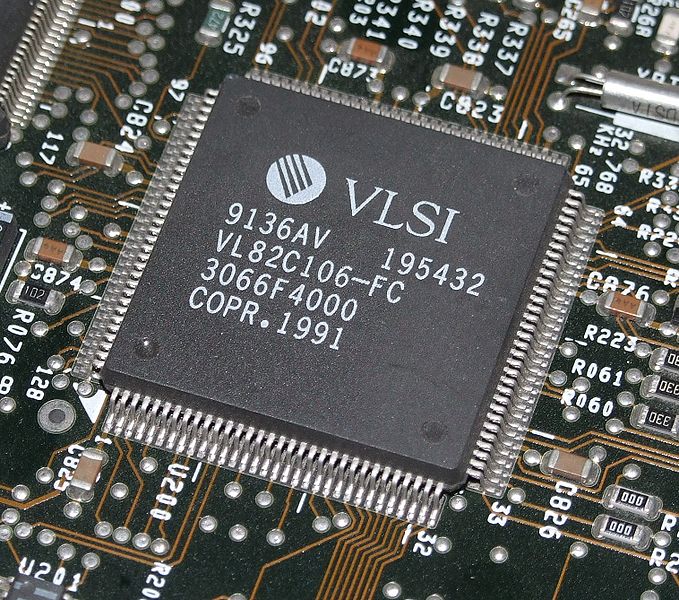 Design verification is unequivocally, the “pain point” of modern hardware and embedded systems. In terms of computational and human resources spent, this is the bottleneck of every system development process. The reason is that correctness is not a negotiable feature in any system; however, the size and complexity of the systems that we want to build surpasses the computational capacity available to assure this correctness. In other words, we design systems we do not know to verify. There are many manifestations of the verification problem. Formal verification or exhaustive traversal of all reachable states to ensure correctness, although highly scalable now, cannot be used to verify the complete system due to computational capacity. Input stimulus generation is intractable for all system inputs. Constrained random testing or formal verification involves manually specifying constraints tediously. Coverage metrics that can capture the real value of tests and properties (assertions) are as yet elusive. Our research group has been working towards each of these issues in the larger verification problem.

Generating interesting, high coverage tests is a computationally complex problem. We have developed HYBRO and STAR, algorithms for generating test inputs based on static and dynamic analysis of the control data flow graph (CDFG) of the RTL design.

A GoldMine based counterexample guided decision tree learning method we invented, can achieve coverage closure and indicate when testing is “done” and can be stopped. This is a major challenge in verification, with most test coverage curves looking like plateaus after initial high coverage. Such an algorithm that monotonically increases coverage and converges to a provably correct, canonical data structure has not been shown before. This result has implications on the currently perceived limitations of random pattern generation and directed tests.

Simulation time for even the subset of inputs that we generate tests for is considerably high. Hence emulation methodologies are frequently used for expediting the simulation speed. Although the performance speedup is observed to be of the order of 300X, emulation has the handicap of having little to no observability. As a result, it is very difficult to assess coverage of a test that has passed during emulation, or determine what is in error when the test fails. These two aspects- coverage of a passing test and debugging of a failed test are two sides of the same coin. A related, emerging problem is debugging of the Register Transfer Level (RTL) design in general. When a test or an assertion fails, the resulting obligations are to localize the problem and diagnose what it is. Amidst thousands of lines of RTL source code, and heterogeneous IPs at the system level, manual debugging is a very arduous, time consuming process. Automatic methods for diagnosis and debug are highly desirable.

We have developed methods based on static analysis of the design CDFG, that can perform equivalence checking between system level and RTL, as well as reduce the design space for model checking and other verification technologies. We have also developed automated deductive methods to verify circuits that are known to be hard for bit level verification algorithms like 128-bit multipliers.