Our paper demonstrating the futility of traditional metrics in literature got a best paper nomination in ICCAD 2015. Our paper scaling a top-down methodology in silicon verification to a contemporary SoC design was nominated for best paper in DAC 2018. DAC is the premier conference in design automation. It was one of 6 nominated papers in over 700 submissions. This work was done in collaboration with Intel as well as IBM.

Our methodology and results on diagnosing system level bugs were in collaboration with Huawei Technologies and later, Samsung Technologies. We started out with 7-10GB trace files, and no systematic approach to analyze them. At the end of the collaboration, we had a push button approach to isolate the reasons for transaction delays and latencies, and shortlist them as candidates for inspection. In some cases, our analysis was the difference between two weeks of manual inspection and a couple of hours with the RootSys methodology.

We use a mutual information gain based method to select observable at the application level. We proposed a new method to select observable at the behavioral level by extending Google’s PageRank algorithm that does not optimize for traditional metrics. Our application-level solution was the first to scale hardware tracing from tiny ISCAS89 benchmarks containing a few thousand flops to industrial scale OpenSPARC T2 SoC containing more than a million flops. Using observable selected at the application-level, we were able to prune out up to 89% of potential root causes and focused debugging to no more than 55% of IP pairs participating in the post-silicon execution. 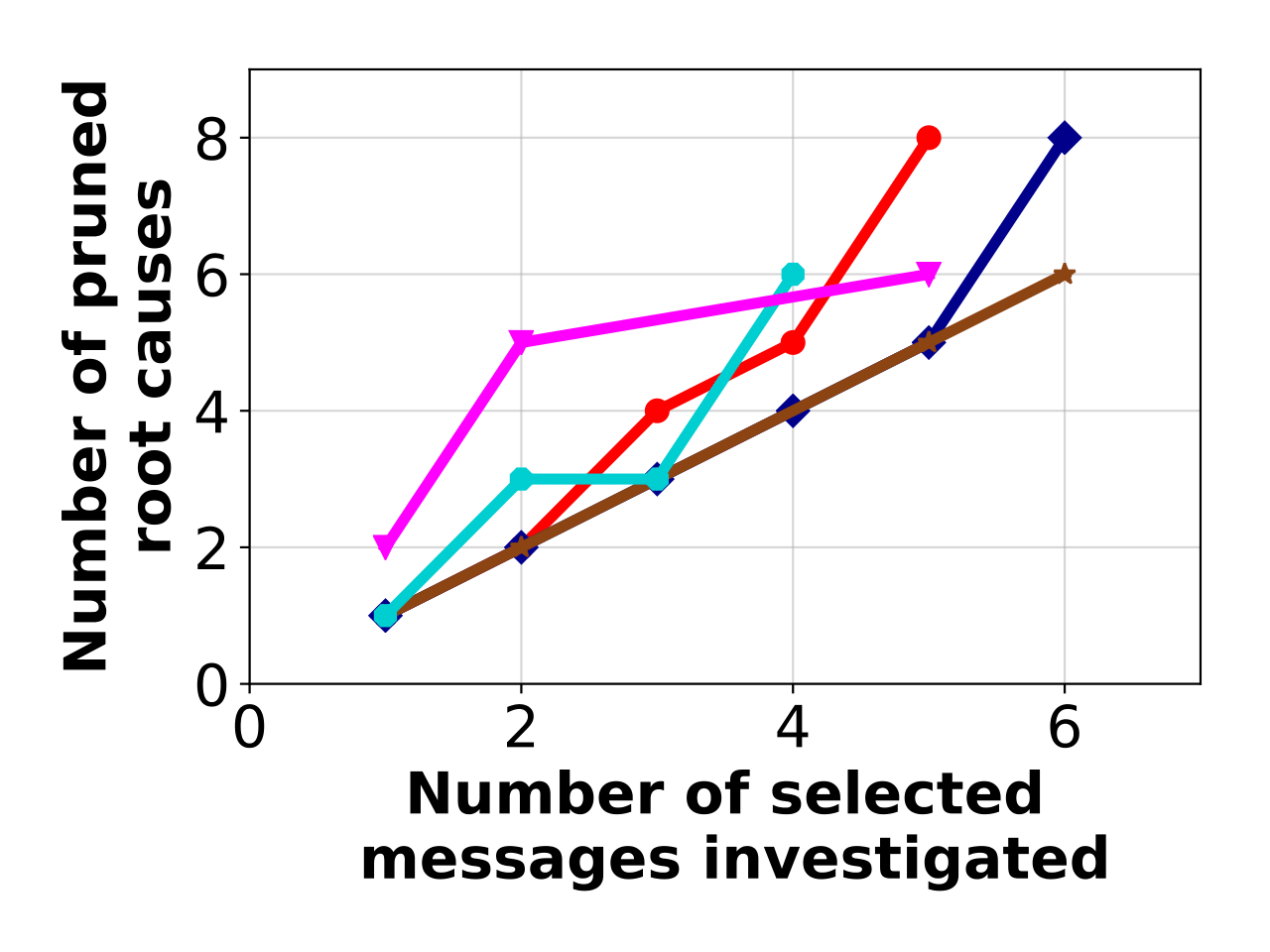 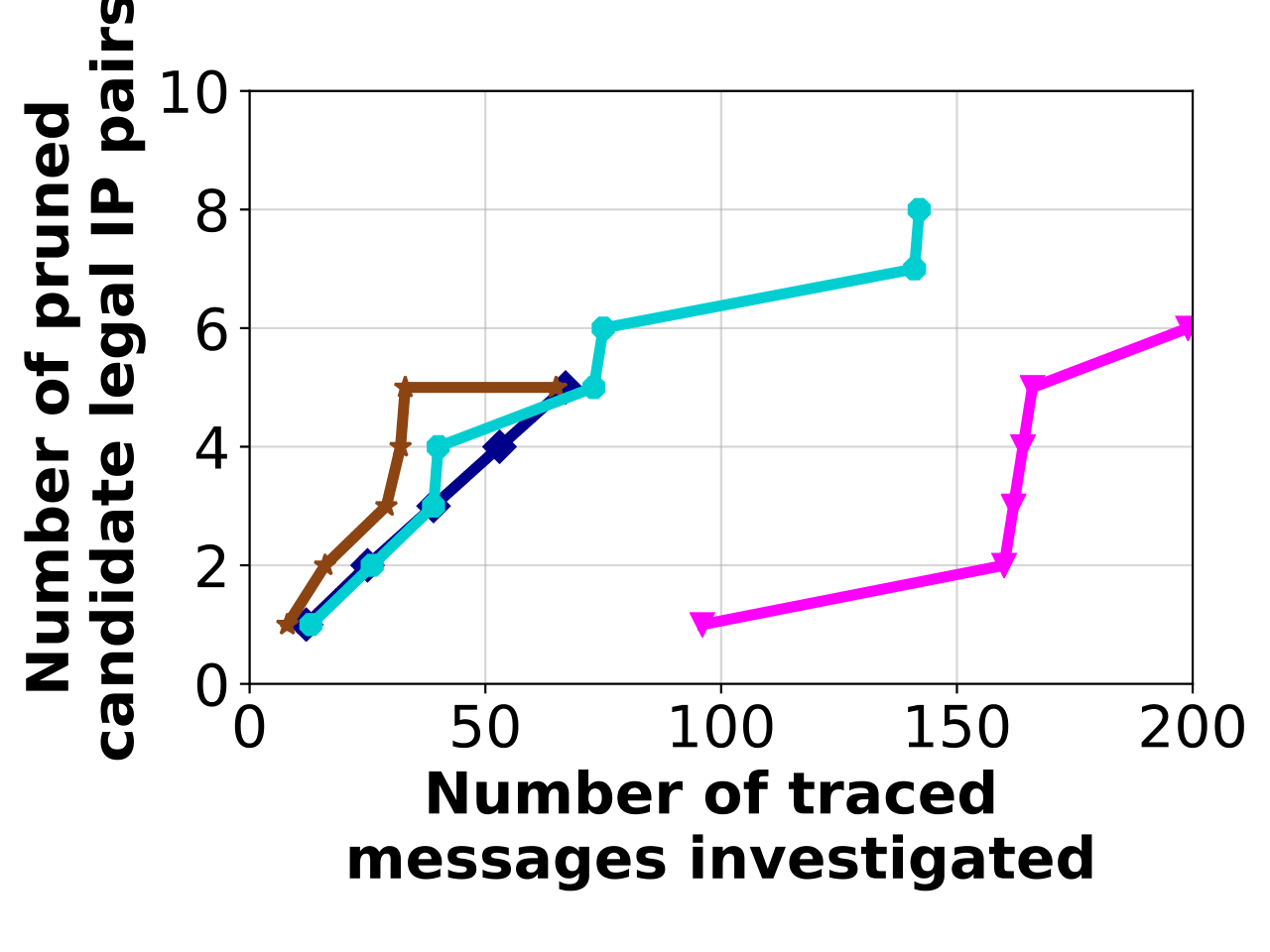 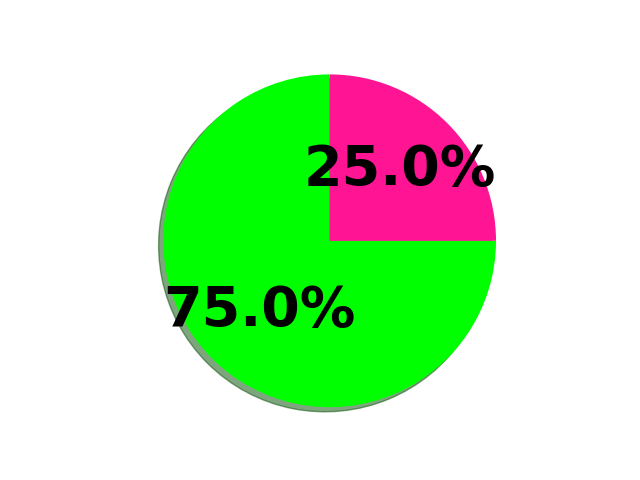 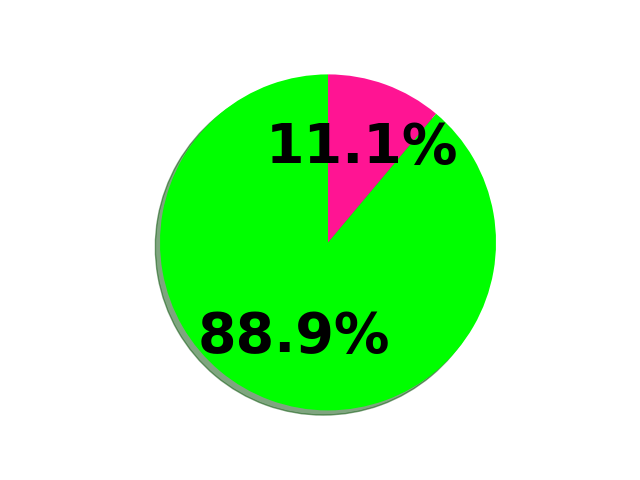 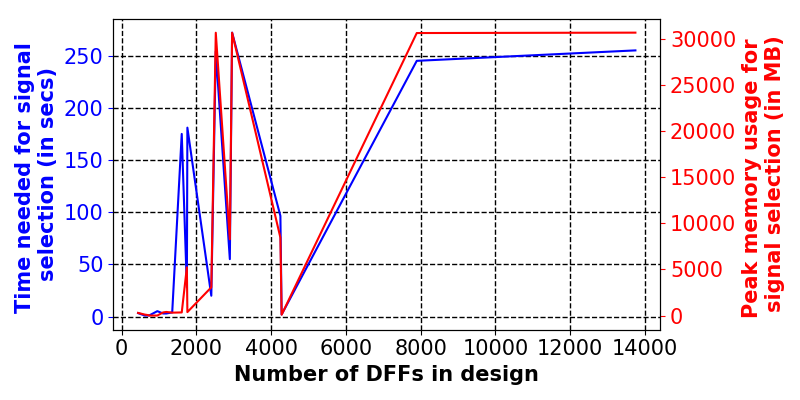 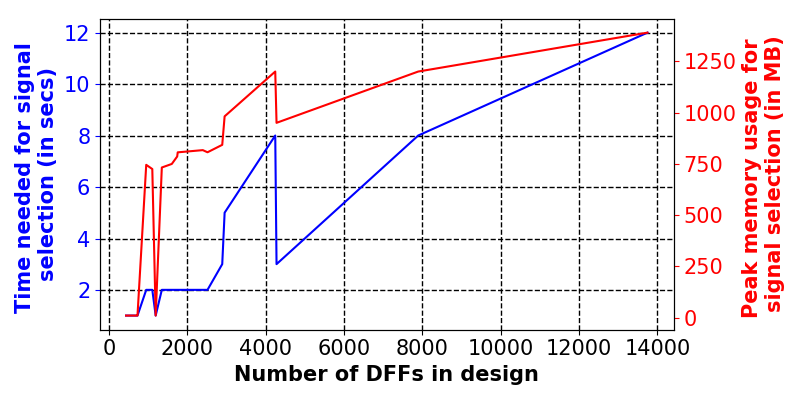 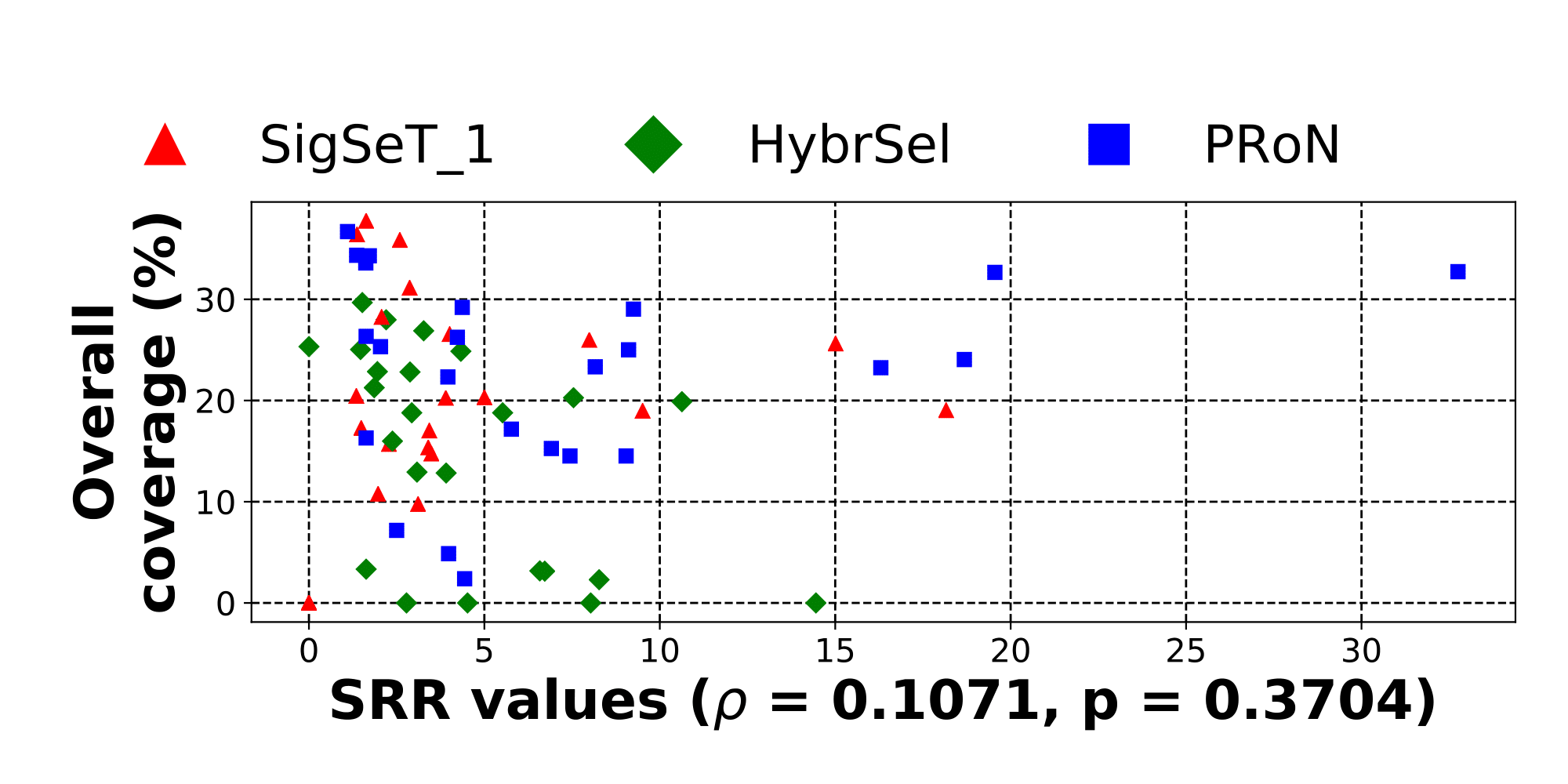